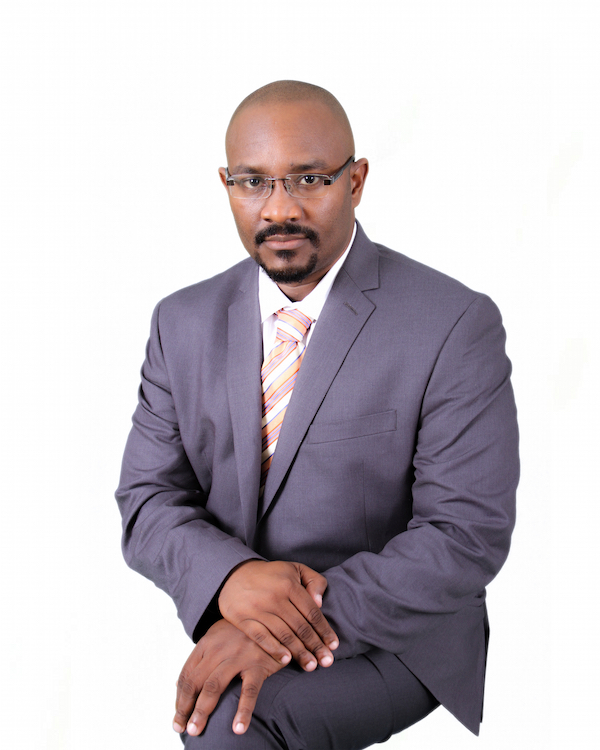 Schelton is an African American real estate developer and investor based in New York City with investments in multi-family, commercial, mixed use and luxury condominiums in the Greater New York area. After graduating from the State University of New York at Stony Brook in 1998 with a BA in Economics and a BS in Business Administration, Schelton began his finance career on Wall Street within the prestigious investment banking division of J.P. Morgan.

Upon his graduation in the Class of 2005, Schelton returned to JP Morgan with expanded responsibilities as part of the industry leading Syndicated & Leveraged Finance Group where over  a period of 10 years, he amassed considerable experience in investment banking, private equity, entrepreneurship, real estate development and investing; He was responsible for the execution of over $25 billion of lead-managed ABS transactions and the origination, execution and marketing of over $9 billion of high yield bond offerings and leveraged loan syndications.

Schelton left JP Morgan in 2008 to pursue his passion for real estate. For the past 12 years, he has been involved in every facet of real estate industry such as strategic planning, business development, acquisitions, valuation, construction, financing, property management and sales.  He has successfully repositioned over 120 New York area distressed assets totaling over $100 million in renovated value.

Schelton has been collaborating with several small and middle market real estate ventures as well as nonprofit organizations such as Harlem based, the Abyssinian Development Corporation, to help several families to transition from shelters and temporary dwellings into permanent housing.

More recently, Mr. Assoumou has been serving as Managing Director of Brownstone NYC (BNYC). BNYC is a minority owned and operated real estate investment and development platform. BNYC houses more than 300 residents across New York City and Westchester; of which 60% are occupied by veterans, single mothers, victims of domestic violence, tenants, etc. all of whom were previously in homeless shelters.

Moreover, BNYC has been diligently working with homeowners to develop several homes and vacant lots into multi-family rentals or condos. These projects have two major goals: increase the market value for their owners as well as allow stay in their neighborhood, if they so desire.

Schelton is also focused on giving back to his community.  For example, he is in the process of launching ASK Second Chance (ASK) by the end of 2020.  ASK Second Chance, will be a non-profit geared towards criminal justice reform by providing a second chance to individuals who are re-entering society after a prison term or are currently on probation

He formed Ask Capital (“ASK”) as an investment vehicle designed to invest in the housing market and provide high yield returns to investors. With initial investments for properties in the historic Bedford-Stuyvesant, Crown Heights, Clinton Hills and Bushwick areas of Brooklyn, BRC profitably renovated and restored dozens of residential properties while actually increasing the pool of affordable housing units and homeless shelters within those neighborhoods.

More recently, through his own ventures ZOPA Consulting and Third Level Ventures, Schelton has been consulting with several small and middle market real estate ventures such as Brownstone NYC (BNYC). Furthermore, he has been helping people who otherwise would have limited access to affordable housing. He has been working with several nonprofit organizations such as the Abyssinian Development Corporation in Harlem and Because Everyone Deserves Shelter, Inc (BEDS) which started out as transitional housing program in Brooklyn for men going from shelters to independent living to those recently released from prison.

Schelton has been managing director of Brownstone NYC since 2019. BNYC is a minority owned and operated real estate investment and development platform.

The original business model was to invest in distressed and foreclosed properties in low income neighborhoods in New York and resale within a year. However, in late 2017, his mother was touched to see so many families and veterans living in homeless shelters for a prolonged period of time. At her request, they decided to adapt the business model and started to work with several nonprofit organizations such Samaritan Village, Services for the Underserved, the Abyssinian Development Corporation of Harlem, etc. Today more than 60% of our apartment and room portfolios are occupied by veterans, single mothers, victims of domestic violence, tenants, etc. all of whom were previously in homeless shelters.

Schelton continued with his original mission of renovating and restoring residential properties in distressed and emerging ethnic neighborhoods. In 2019, Brownstone NYC (“BNYC”) embarked on a “Wealth Creation Initiative” designed to educate and empower current property owners in rapidly gentrifying areas. He helps them into utilizing their properties as wealth creation platforms while maintaining a presence and ownership stake in their respective communities.

The inaugural group of properties has been identified and construction activities will commence soon in formerly depressed and undervalued areas. This effort will create new jobs while establishing a new capital base for communities that have previously lacked access to capital and professional services in the construction sectors.

Building on our initial success, Brownstone is diligently working with homeowners to develop several multifamily homes and vacant lots into multi-family rentals or condos. These projects have two major goals: increase the market value of these properties for their owners as well as allows them to stay in their newly renovated or constructed rather than being forced to sell and move out of the neighborhood.