If you ask most children who they aspire to become when they grow up, they’ll likely tell you an athlete or entertainer. Especially if you ask the children who grew up in Bedford-Stuyvesant, Brooklyn. Until the past decade the streets of this community were better known for their crime than opportunity. However, after a decade of real estate development the landscape is more hospitable to cafes and dog care than check cashing and bail bonds.

The gentrification of this historical neighborhood has brought in higher property values and lower crime. Longtime residents appreciate this change but recognize the development cost goes beyond dollars and deeds. Property owners who endured years of crime today are tasked with the difficult decision of selling at all time high asking prices and relocating or maintaining ownership while the neighborhood becomes less familiar by the day.

Residents like Aaron Freeman have community ties to Bedford-Stuyvesant that go back nearly four decades. His father, Eddie Freeman, came to Brooklyn from North Carolina when he was just 16 years old. After years of working multiple jobs, Eddie used his income as a postal service worker to purchase the building that would become the Sugar Hill Restaurant and Supper Club.

Aaron was just a child when his father became an entrepreneur, but he grew from the lessons learned through the bar’s evolution. Those lessons are part of the motivation why he is an owner in his father’s property today. His father’s story represents achievement that he hopes to replicate through his own investments and business ventures.

Aaron witnessed his father transform the club into a community staple that eventually became so popular that he purchased the next-door building from the Peppa Brother’s paint store to expand. Through sheer luck, Eddie was tipped off by one of the employees of Peppa Brothers that the owner would be retiring soon.

Eddie secured financing and expanded the additional space into a restaurant in 1994. The building’s addition helped keep the property owned by someone who lived and raised a family within the community. Beyond being a local investment, the bar provided a forum for locals to meet, eventually growing so popular it attracted well-known figures including Hillary Clinton and Jesse Jackson.

Growing up, Aaron Freeman became familiar with the decision makers from the community who would come into Sugar Hill and even those who ventured from outside places to make their presence known. Over time these experiences honed Aaron’s street smarts and appreciation for members from all walks of life. He gained perspective few could relate to as he saw his father juggle multiple jobs to build the Sugar Hill club and interact with its patrons.

Aaron’s good fortune went beyond his social network in his father’s bar. He also attended Farmingdale State College where he was given the chance to do something that no one in his family had yet achieved: graduate from college. The new environment tempted Aaron to act outside of his character which lead to legal challenges. Eventually Aaron ended up back in the neighborhood he grew up in, weighed down by the same hurdles his father had hoped he would avoid by sending him to college.

Like many black men of Brooklyn who grew up during the 80s and 90s, Aaron’s legal issues impeded his ability to live a traditional life. Barred from the opportunity to do traditional things like voting in the presidential election, Aaron had to adjust to life limited by a criminal history. However, he also was the beneficiary of an upbringing by his father who he had seen persevere through times of instability and turmoil.

His network still afforded him opportunity to create his dream life, although requiring more effort due to his record. Rather than travel in the current of society’s norms, Aaron adapted along the banks.

Aaron’s endearment for the Bedford-Stuyvesant neighborhood tied him to its people despite their flaws. Where many developers have seen locals as the obstacle to raise property values, Aaron has taken a different tact to help them improve their earning capacity and increase home ownership. Maybe it was because they had supported his family for decades and he felt a sense of obligation. Or it could be a sense of guilt having not capitalized on his college opportunity years prior.

Regardless of his motivation, today Aaron is pioneering a new model of entrepreneurship that warrants partnership. Having recognized the challenges to earn a high income legally with a criminal record, Aaron founded BPE Billionaires. His company acts as a general contractor and helps recently released felons earn a living.

To date, Aaron has sponsored 25 men to get their 30-hour OSHA Occupational Health and Safety certification. This certification allows them to be hired into his projects as a laborer and earn a livable wage. With a proven record of performance, they can receive additional sponsorship for advanced training so that they can be considered for promotion.

Aaron benefits from offering an alternative path for felons looking to build a better future. He invests in the most valuable asset of his community, it’s people. The dividends he receives go beyond working with people who can relate to Aaron’s personal history. He takes pride in knowing that these same people are supporting their families by rebuilding the buildings and homes that offer a myriad story of this Brooklyn neighborhood’s history.

It’s wonderful to receive an offer for 12 or 16 million dollars for a building that your family has owned for decades. However, the nominal value is simply a fraction of the true worth to carry on its history. Families like the Freemans are fortunate to be in a position to profit from enduring decades of challenges and be able to sell to improve themselves. But if more of them can internalize the values that helped them get to this point by leading initiatives like Aaron’s then selling today would represent but a small portion of the real value.

I’m proud to call Aaron a friend and thank him for allowing me to share his story. 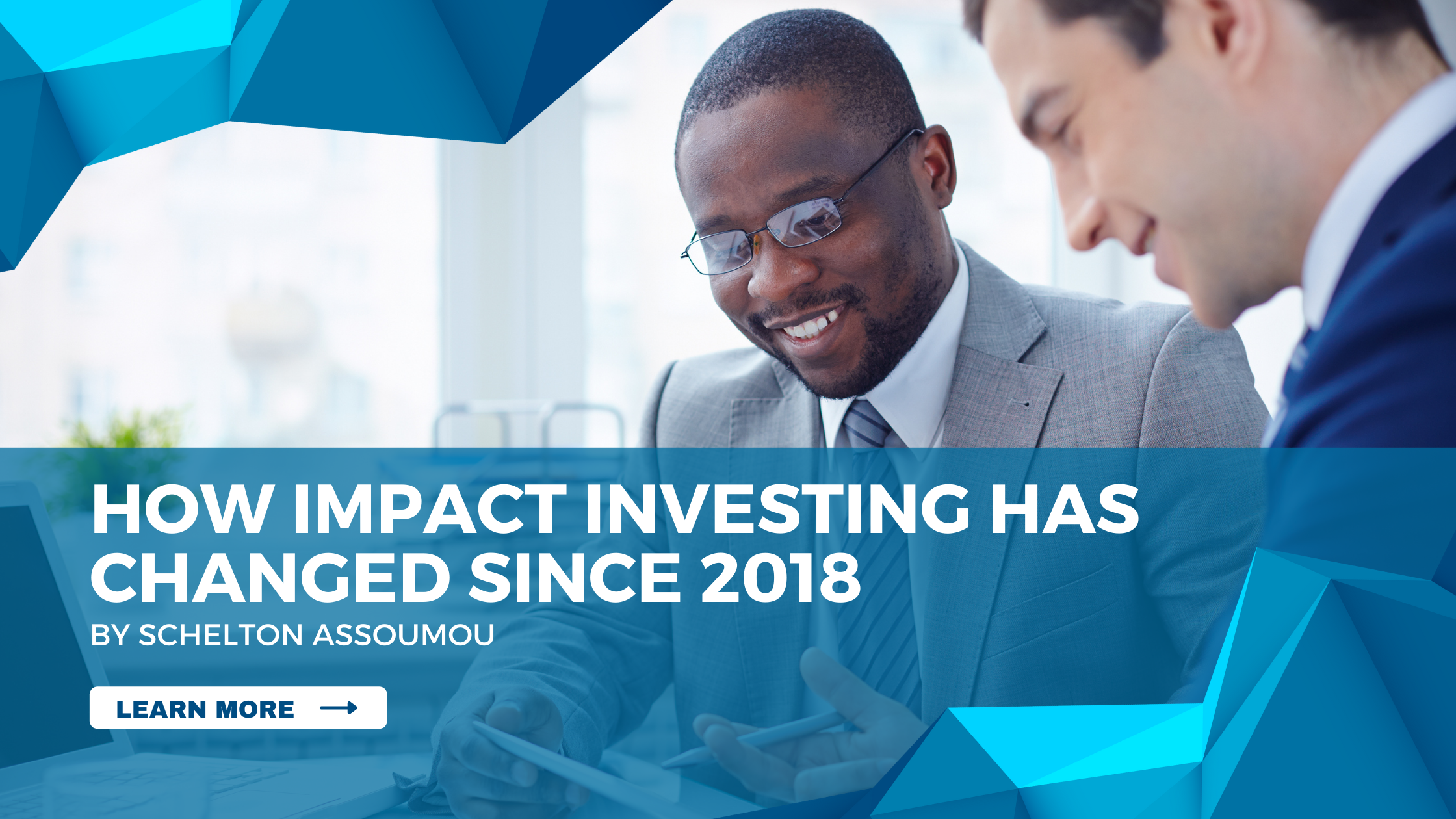 How Impact Investing Has Changed 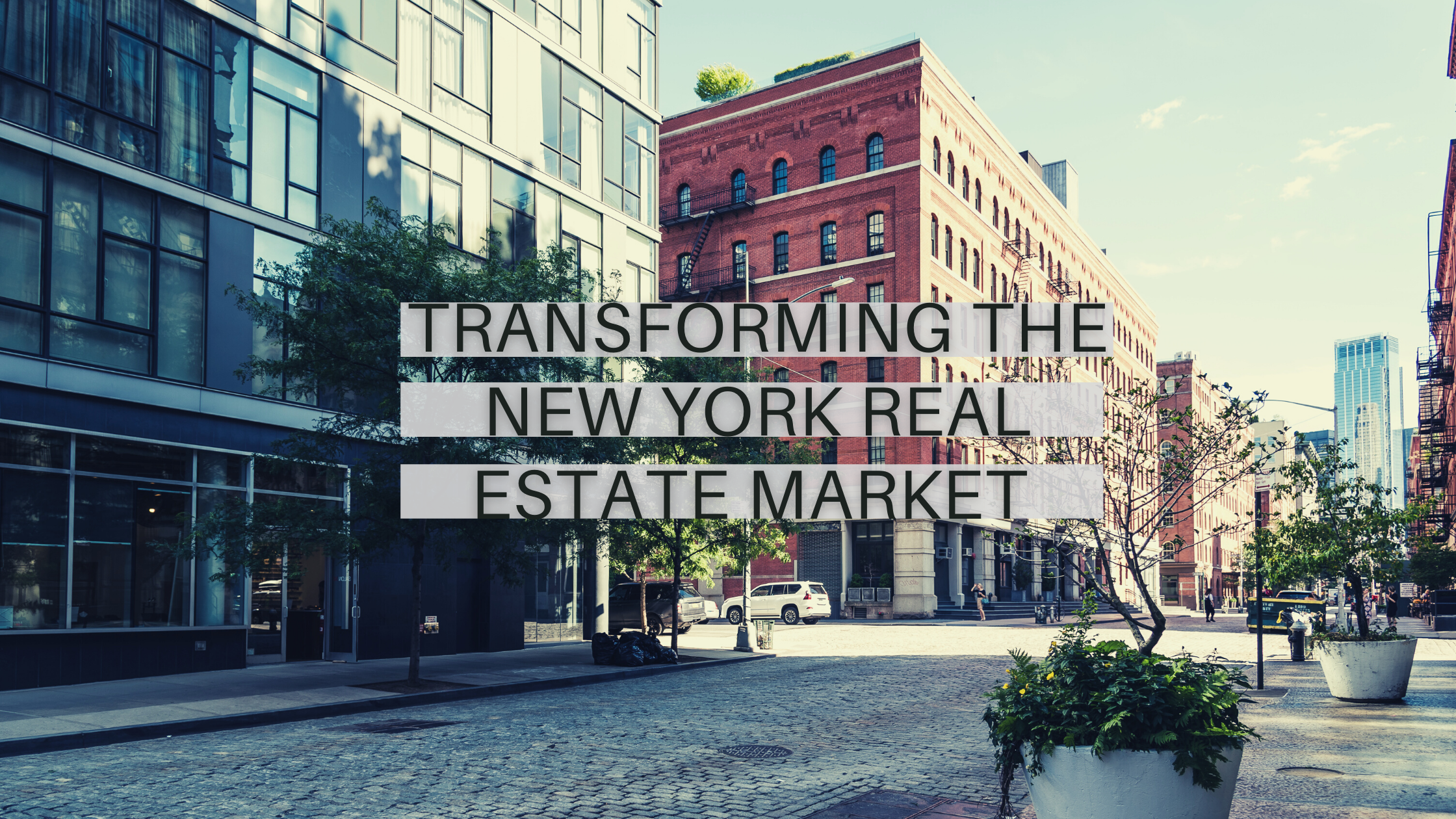 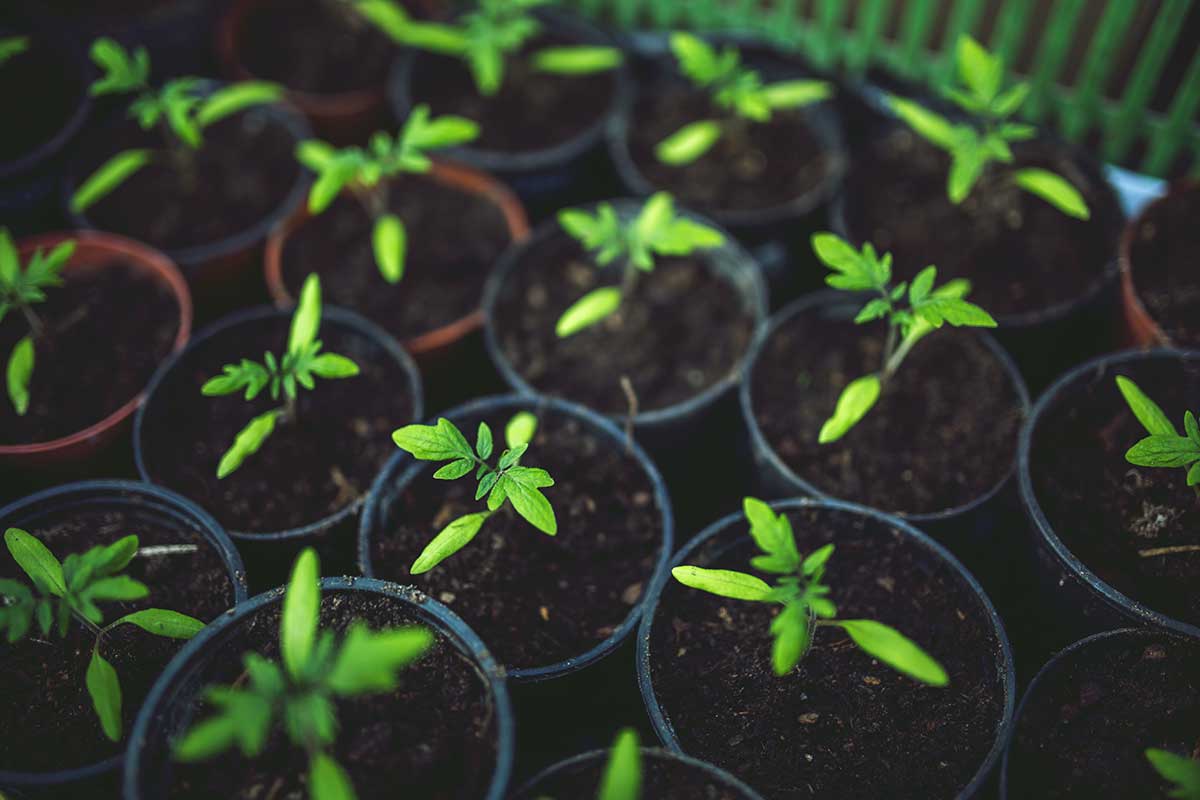 Real Community Development from the Roots

https://youtu.be/j11BwioBeN8 Since the Great Financial Crisis of 2007 – 2009 tremendous development has taken place across the U.S. in minority owned communities. Despite having the

If you ask most children who they aspire to become when they grow up, they’ll likely tell you an athlete or entertainer. Especially if you